Officially the Sultanate of Oman is a country on the southeastern coast of the Arabian Peninsula in Western Asia. Located in a strategically important position at the mouth of the Persian Gulf, the country shares land borders with the United Arab Emirates to the northwest, Saudi Arabia to the west, and Yemen to the southwest 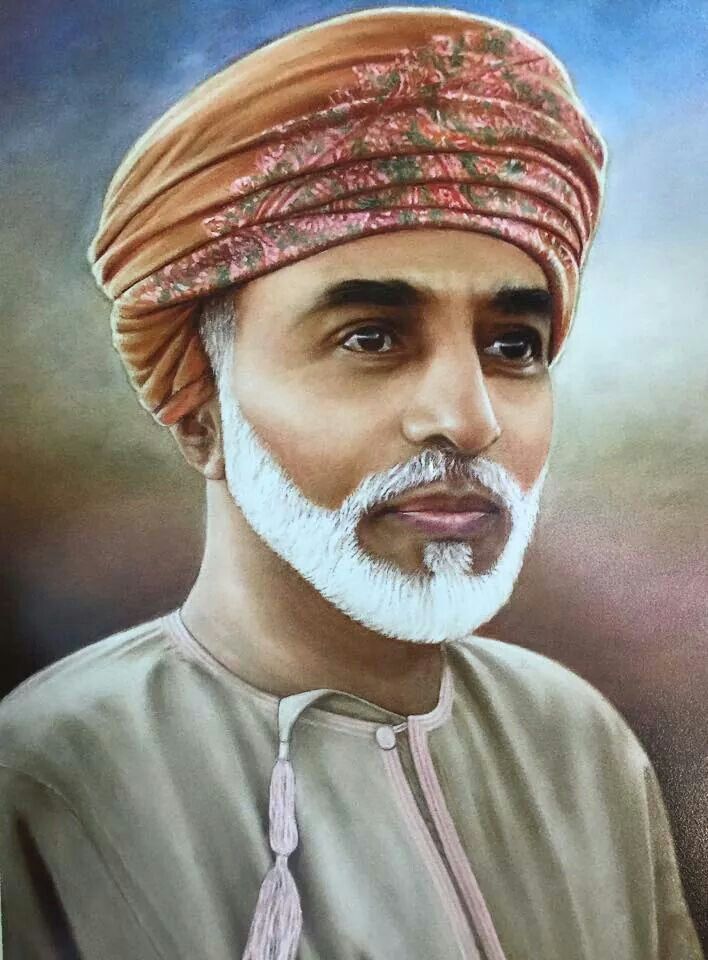 H.H. Qaboos bin Said Al Said (18 November 1940 – 10 January 2020) was the Sultan of Oman from 23 July 1970 until his death. A fifteenth-generation descendant of the founder of the House of Al Said, he was the longest-serving leader in the Middle East and Arab world at the time of his death. The only son of Sultan Said bin Taimur of Muscat and Oman, Qaboos was educated in England. After graduating from the Royal Military Academy Sandhurst. He returned to Oman in 1966 and Implemented a policy of modernization.His reign saw a rise in living standards and development in the country. Suffering from poor health in later life, Qaboos died in 2020. He had no children, so he entailed the royal court to reach consensus on a successor upon his death. After his death the royal court decided to view Qaboos’ letter and named his intended successor, his cousin Haitham bin Tariq, as Sultan.

Sultan Qaboos bin Said al Said was the hereditary leader of the country, which is an absolute monarchy, from 1970 until his death on 10 January 2020. His cousin, Haitham bin Tariq, was named as the country’s new ruler following his death.

Haitham bin Tariq Al Said (born 11 October 1955) is the current Sultan of Oman. He succeeded his cousin Qaboos bin Said on 11 January 2020. He previously served as Minister of Heritage and Culture in the Sultanate of Oman

Haitham bin Tariq attended Pembroke College, University of Oxford, graduating from the Foreign Service Programme (FSP) in 1979. Haitham’s father was Tariq bin Taimur, son of Sultan Taimur bin Feisal. After the death of his first cousin Sultan Qaboos on 10 January 2020, Haitham bin Tariq was named by the royal family and Qaboos’s will as Sultan of Oman the next day and took an oath before an emergency session of the Council of Oman in Al-Bustan. Haitham bin Tariq is married and, unlike his predecessor, also has children, two sons and two daughters. 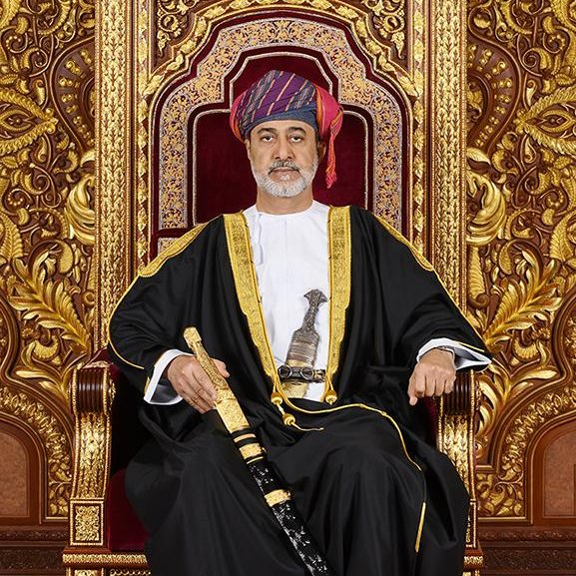 Oman`s main cities are located: the capital city Muscat, Sohar and Sur in the north, and Salalah in the south. Oman’s climate is hot and dry in the interior and humid along the coast. 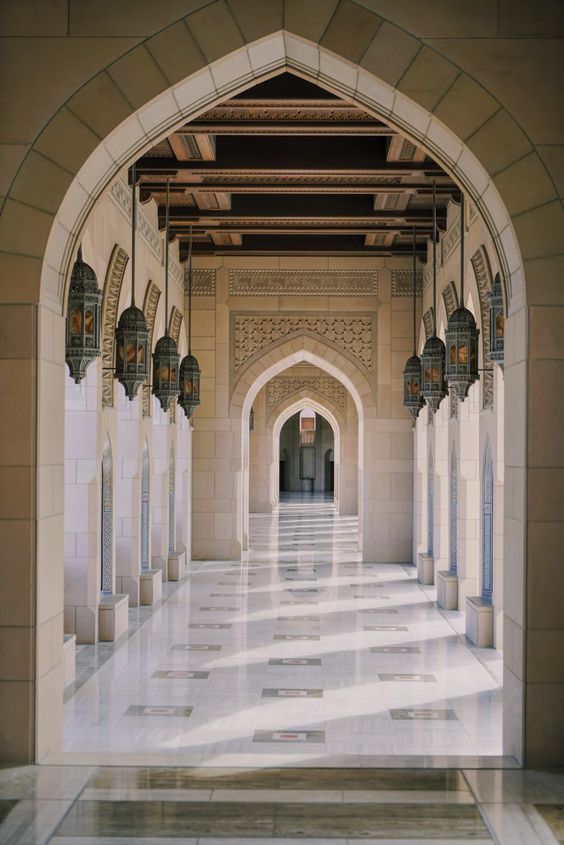 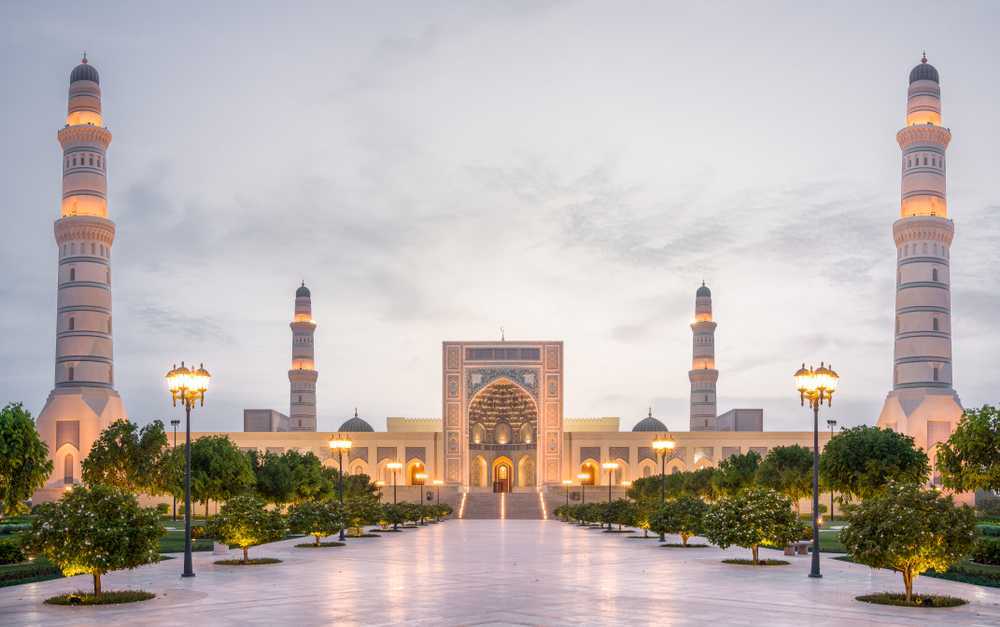 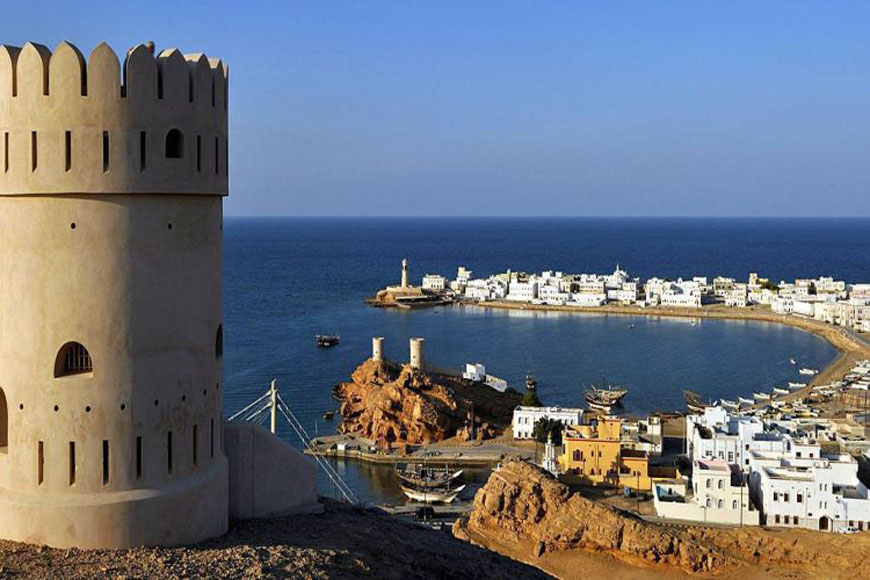 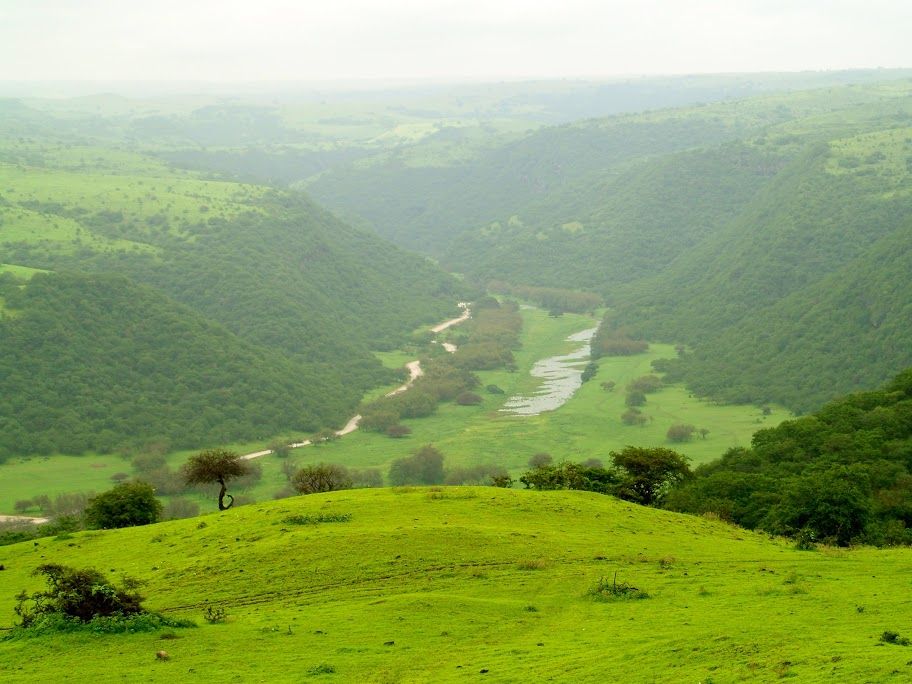